I’ve used git for version control for a good while now, but I’ve never really tried to understand the difference between merging and rebasing. I guess I’m a bit lazy that way, having a “If it works, it works” mentality. I’ve now spent some time figuring out the difference, and try making a short and understandable post about it.

Both commands, git rebase and git merge, solves the same problem. Taking changes from one branch and integrating them into another. The difference happens in how changes are spliced together.

Whereas, rebasing will put the feature branches’ changes onto the master branch. The git rebase master will effectively move the commits to the tip of the master branch. Another way of looking at it is that you are relocating the place where you branched out from master to a more recent place in master’s history. In addition, a rebase will for every commit in feature create a new identical commit on top of master.

Advantages and Disadvantages of Rebasing

Advantages and Disadvantages of Merging

Finally, I would like to point out that the explanation above might be incorrect. It’s based on my current understanding of git. And I’m by no means a git wizard. Please read the references below to get a more thorough explanation.

UV Mapping in Blender for Unity

Just learned how to do UV mapping in Blender, and thought I should write it down before I forget. Currently, I’m doing the Learn 3D Modelling course at Udemy. I’m now past the basic modelling stuff, and wanted some practice. I decided to do a chessboard, and yup, you guessed it, not that challenging since it’s basically a square shape. It does not look anything like a chessboard, without the checker pattern. 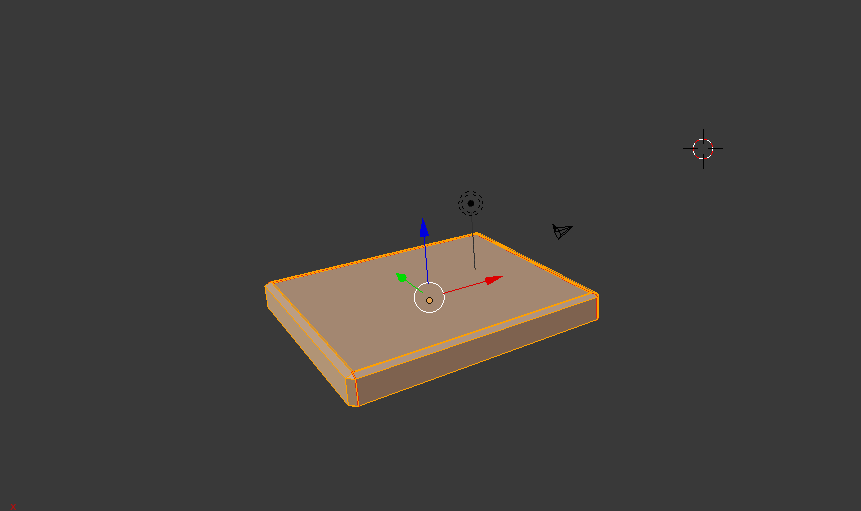 So I decided to try out UV map painting, to see if I could turn this nondescriptive shape into a bona fide chessboard. 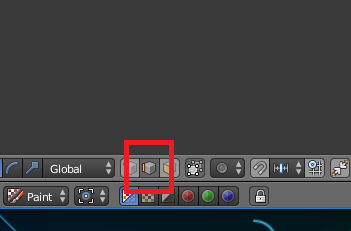 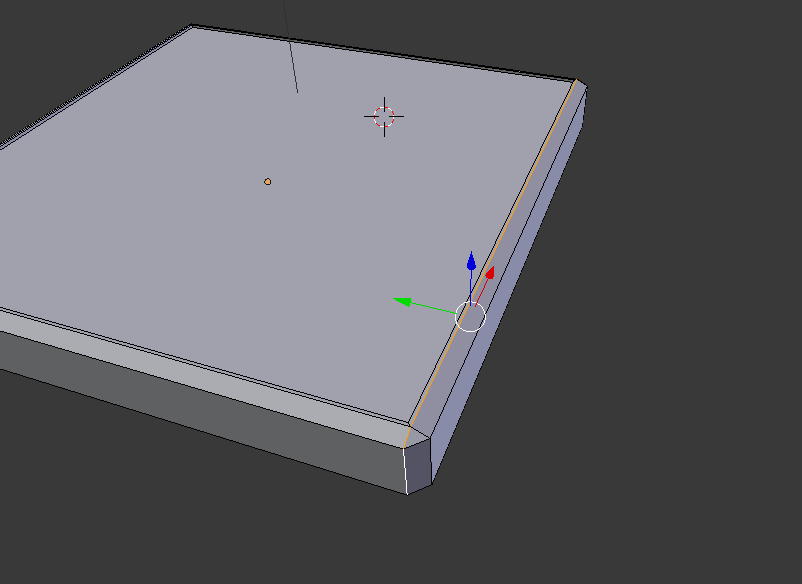 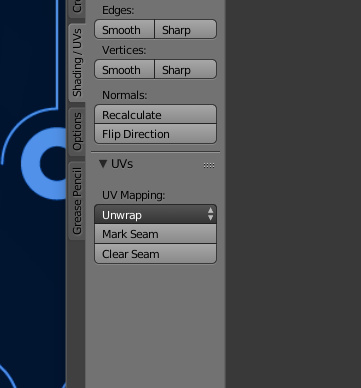 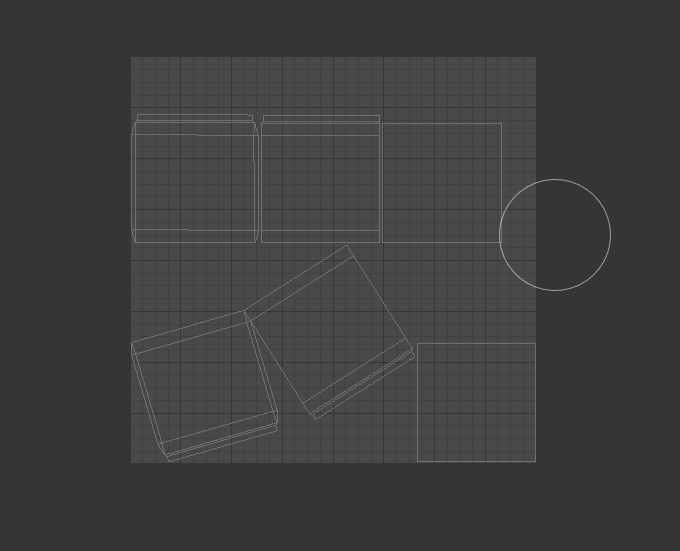 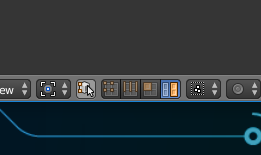 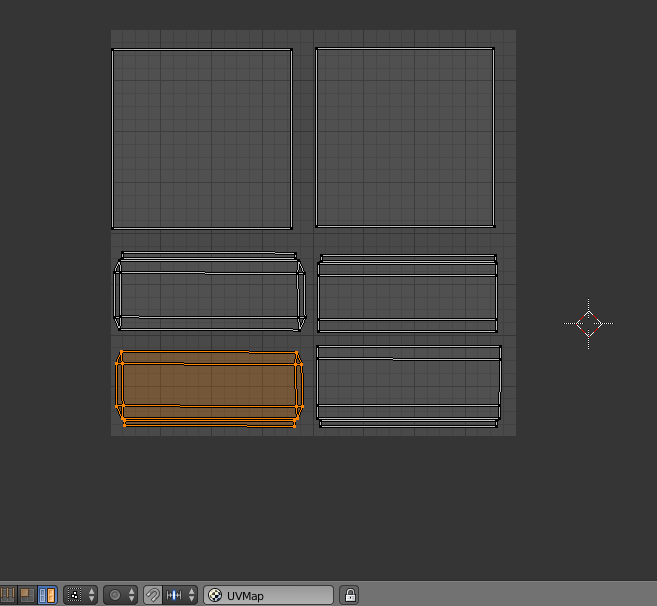 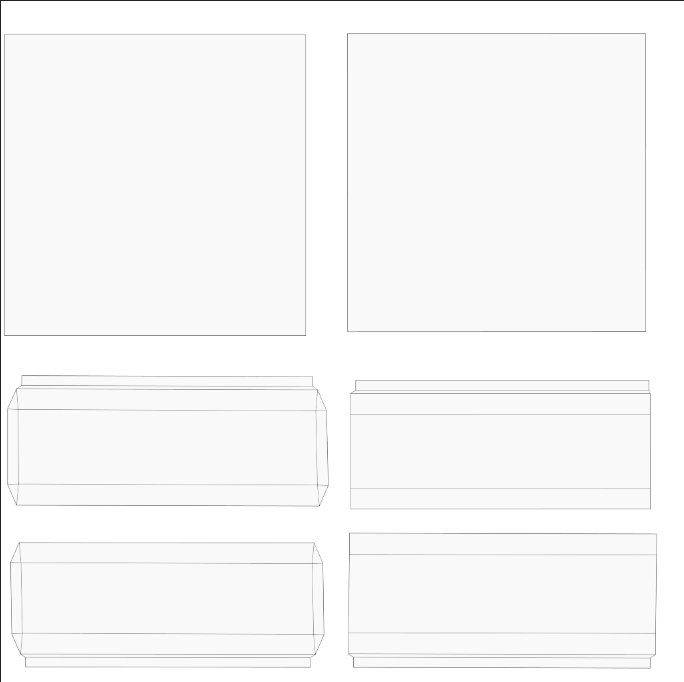 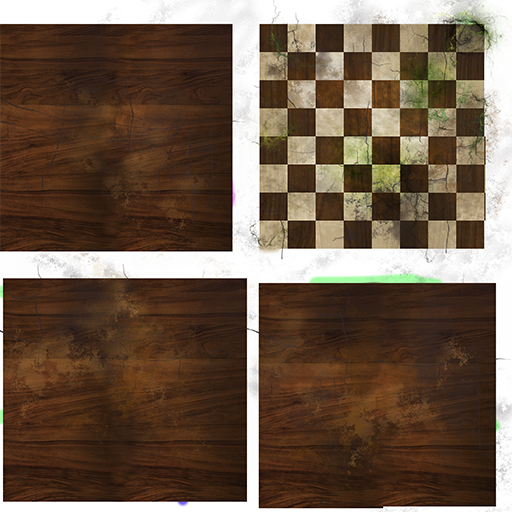 You now have a textured model in Unity.

If you’re on Windows computer and using Atom, you might have encountered this error in your terminal, when running gulp watch:

A Google search reveals that variations of this error are a common problem.

Why does this happen? How to fix it? One reason can be the Atom editor. Turns out having the build folder expanded in Atom can cause this. It seems like Atom locks the folder if expanded in the project view, when running gulp watch.

Minimize the build folder in Atom, and re-run ‘gulp watch’.

This solved the issue for me.

Since the previous post I’ve looked more into Gulp. I started migrating the tool website from the Express/React setup to use the static-react-starter project starter. The transition has worked fine so far, but I’ve realized some issues with the starter project.

The build time quickly became annoying. To fix this, I tried replacing gulp.watch with watchify for the JS files. Watchify helps incrementally rebuilding your bundles while developing, and works together with browserify. This really helped speed up the script rebundling time. Before it could take anywhere from 5-10 seconds from saving a file to the update appeared in the browser. After the switch, it takes less than a second. However, the initial build time only improved marginally, if at all. After adding uglify to the script task, the initial build time was around 14 seconds.

Why you Should do This

Start by loading the dependencies into your Gulp file:

The dependencies variable will contain a list of your project dependencies that you’ve added through npm install <dep> --save.

You will need to tell Browserify about external requires. When Browserify encounters a require (or import) marked as external it will ignore it when building a bundle. Basically, it will trust you to add these dependencies through another script tag somewhere in your HTML.

After modifying the app bundling task to ignore the dependencies, you’ll need to create a vendor script file. Create a new Gulp task:

You will also have to include this new task in your build task:

Somewhere in your HTML, above where the app bundle script is, include the vendor bundle script. For instance:

If you go to Chrome’s Network tab in the inspect window, you can see both vendor.js and entry.bundle.js will be requested on page load.